STAR WARS: Ranking The Movies From Worst To Best

We’ve been obsessed with The Last Jedi ever since the first title image dropped on Instagram, replacing the classic yellow/gold Star Wars logo with a menacing red version. The anticipation has only grown with speculation, with new iterations of the movie trailer cropping up in different parts of the world.

The one thing we know for sure: this probably won’t go the way you think.

While each episode delivers on its promise to take us on a new journey in a galaxy far, far away, some hit their marks better than others. Here’s our ranking from worst to best of every Episode Star Wars film so far.

The first installment of the prequel trilogies had fans gripped with excitement. Darth Vader’s backstory was finally going to be unveiled, his entirely human beginnings broken out of that iconic, sinister, and monotonous shell.

The movie instead gave us Jar Jar Binks and a few too many clichés for comfort. Despite the stunning podracing sequence and jaw-dropping two-on-one lightsaber duel at the end, some writers argue that Lucas may have lost fans for good with this dry attempt. 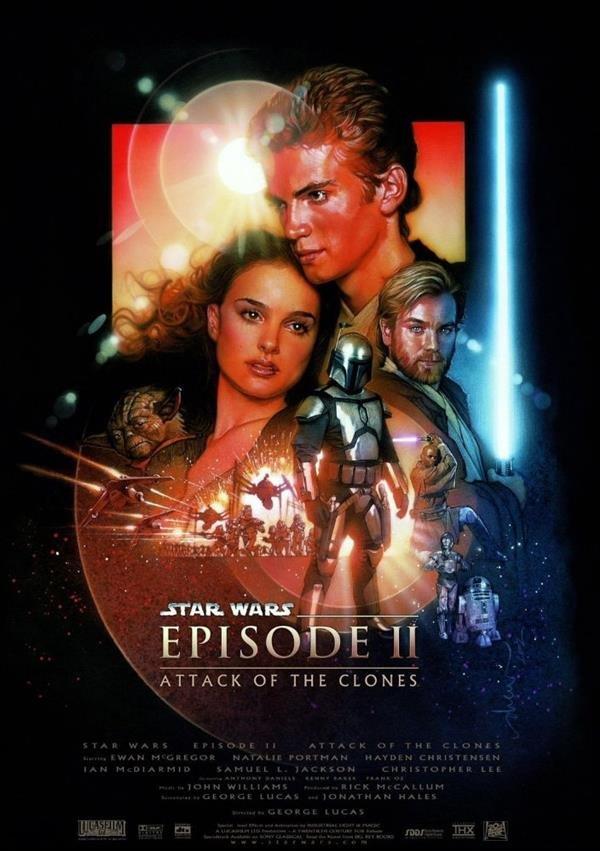 Finally, we were given the beginning of the long-fabled clone wars, mentions of which date back to the original film, A New Hope.

There was a lot of promise to this movie, and it hit some powerful visual beats: an army of Jedi going full-tilt into battle, aggressive troops in eerily familiar white armor, and Master Yoda wielding an honest-to-goodness lightsaber.

The movie, however, also contains some of the most painful acting of any of the Star Wars trilogies, made worse by the fact that scenes would drag on and on. 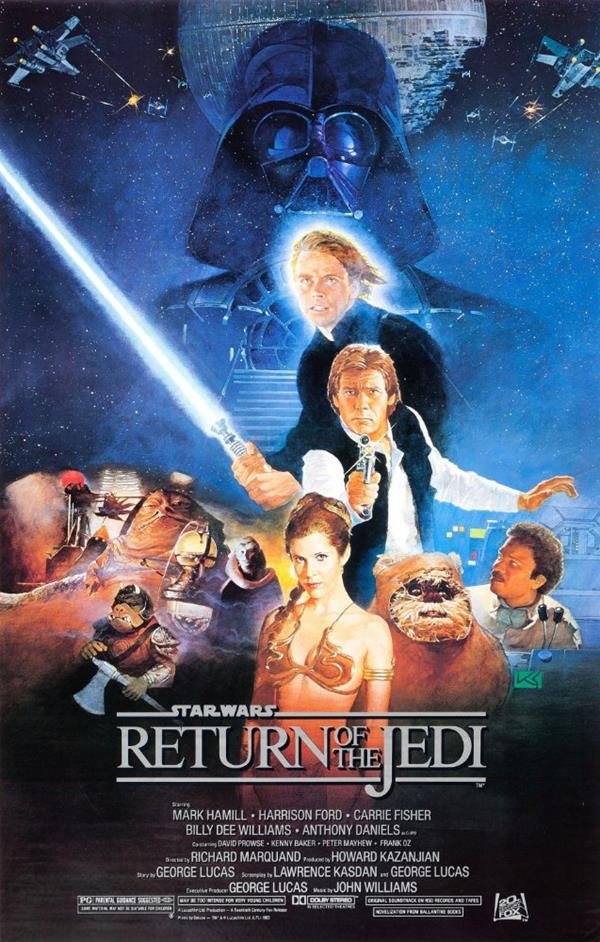 Coming from the widespread astonishment and elation created by Episodes IV and V, this ender to the original trilogy gave us bigger space battles, fiercer saber-fights, and a new world: the fourth moon of Endor, where we spend much of the movie’s runtime.

The fate of the galaxy is put on the line from the beginning of the movie, with a rescue attempt (mounted by two droids) set into action in Jabba’s Palace. We would also see Luke Skywalker attain his full Jedi abilities in time for his second face-off against Vader.

The threat of the Death Star II feels like a rehash at times; the impending doom of its destructive power isn’t quite as bracing as that of the first.

All of our heroes feel consistently resolute throughout the film, plotting forward with a sense of urgency to reach their Ewok-approved victory. 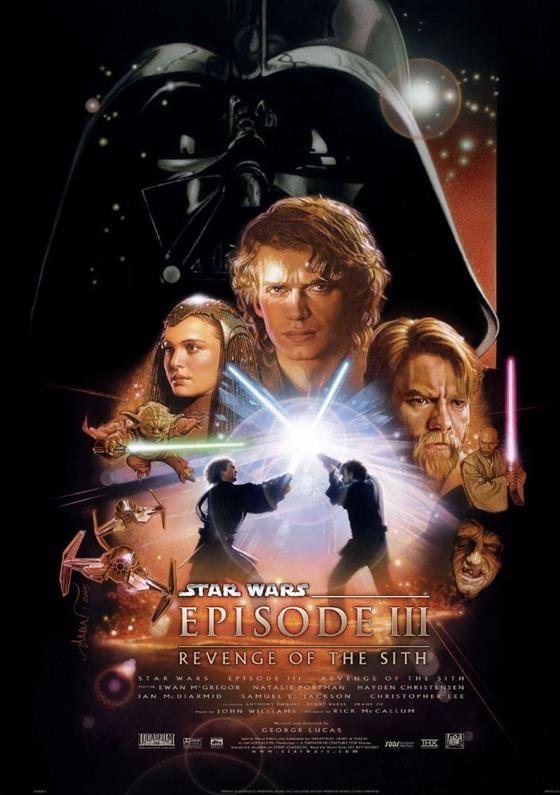 The finale to the prequels was powerful, finally revealing the end to the slow, secret corruption of Anakin Skywalker to the dark side of the Force.

Palpatine deviously plunges our pro-democracy heroes into chaos in a sequence of heartbreaking scenes. This grand deception births some of the darkest moments of the entire franchise, setting the stage excellently for the rise of the Empire.

Given that the two films which preceded it struggled to find a balance between child-friendly and gritty, Sith feels surprisingly confident in its complexity. 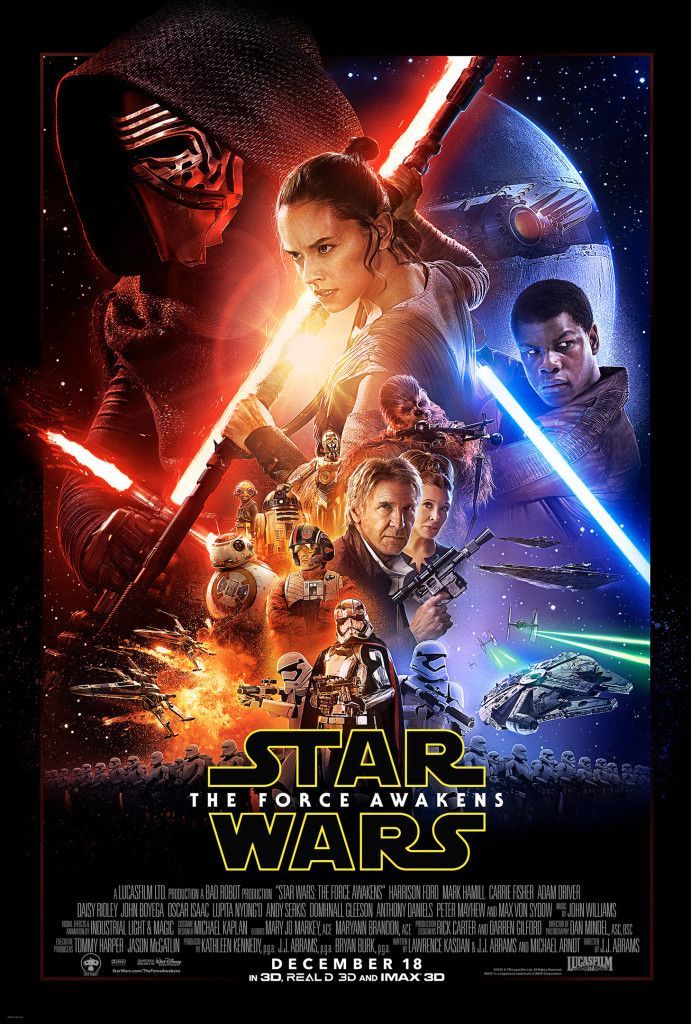 The textured characters and beautiful worlds we visit in the highly anticipated Episode 7 make the return to the Star Wars universe a treat for all who are in love with the original films.

The tremendous fan service of bringing back Luke, Han, and Leia pulls at the heartstrings until we’re misty-eyed.

More than nostalgia, it also inspired curiosity and a new obsession for the fate of the galaxy in the hands of our new heroes, all the while surmounting the challenge of releasing a new film in the massively beloved franchise.

Photo by Doug Simpson via Retroist

Hope is the most iconic of the Star Wars films, built upon resplendent sets, a moving score, and delightful characters—villains included.

This movie created a universe in one swift stroke. We learned about the oppressive Empire and its complicated leadership, the feisty ever-struggling Rebellion, the lore of the ancient Jedi and their struggle against the Sith.

It began the Skywalker family saga, showed us our first jump to hyperspace, and taught us to always let the Wookie win. 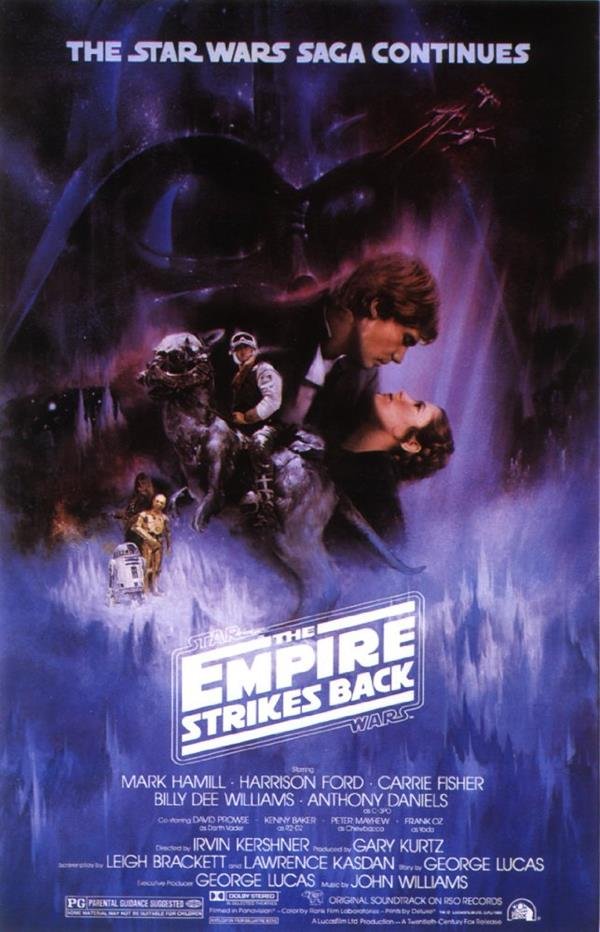 The sequel in the original trilogy takes the top spot on our list for its daring and multi-layered storytelling. The Rebellion seemed much smaller here, their strength found in their ability to hide and escape Imperial invasion.

Even after the destruction of the Death Star, the struggle between our heroes and the Empire escalates in this film, in ways that only one of the most surprising twists in film history could justify.

Empire is a rare example of sequels which outdid their predecessors.