We’re all going to have a lot of time to catch up on our Netflix lists over the Christmas holidays.

See what we’re binge-watching in this short list of shows, defined by category, all available now on Netflix! 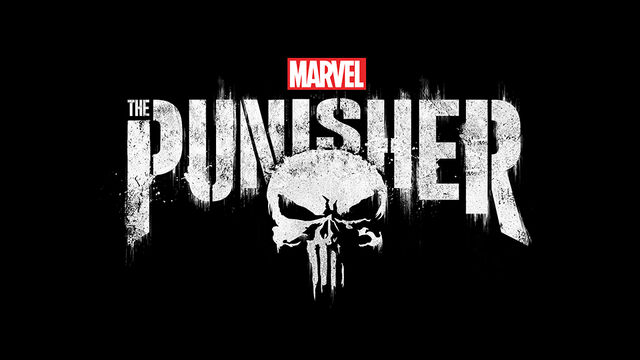 The dark and twisted world of this Marvel comic book was turned into a TV series for the first time.

This Netflix series follows a retired Force Recon agent, Frank Castle, as he seeks to avenge his family through vigilantism. Through his efforts, he uncovers deeply rooted webs of government conspiracy, giving us one of the most gripping stories from the Marvel Cinematic Universe yet. In the wake of Stranger Things, Dark is another thriller set in the 80’s about a lost child.

Expect a dramatic change in tone, however, as the show approaches some family and interpersonal issues in the honest light of trauma, making it just about incomparable to the pop-horror of Stranger. 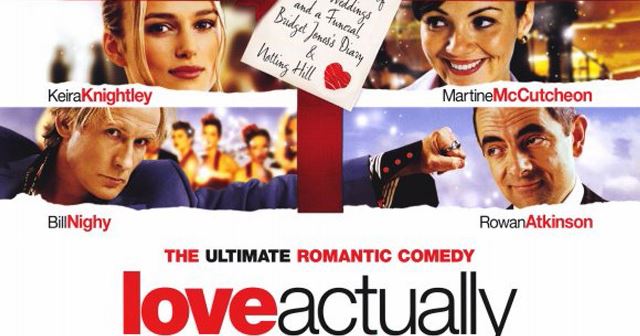 Several movies have been released following in the footsteps of this 2003 classic, but few come close to this iconic, nostalgic Christmas experience.

Follow several groups of characters as they struggle to find peace with themselves and those they love, as their years all draw to a quiet, joy-filled close.

Photo courtesy of MaFt via New On Netflix: News

Coincidentally also from 2003, Elf swings for the funny-bone and always lands its punchlines.

See Will Ferrell adapt his unique comedic styles as he plays a human raised by elves, now adapting awkwardly to the world of New York as he tries to find his biological father.

Aziz Ansari is a respected voice in American comedy, speaking honestly about living as a minority in ways almost universally hilarious.

He plays the lead on this poignant, Emmy-winning show about interracial relationships, the complex inner workings of modern love, and etiquette in the time of social media.

Jane Fonda and Lily Tomlin play two divorceés who both were left by their gay husbands—for each other.

The two headstrong women try to lead normal lives together as senior ladies, always at odds, in a story of modern love that is at once heartbreaking and hilarious.

Jane Fonda and Lily Tomlin play two divorceés who both were left by their gay husbands—for each other.

The two headstrong women try to lead normal lives together as senior ladies, always at odds, in a story of modern love that is at once heartbreaking and hilarious.

Get your Netflix subscription up and running with your PayMaya account and see these shows and many, many more.